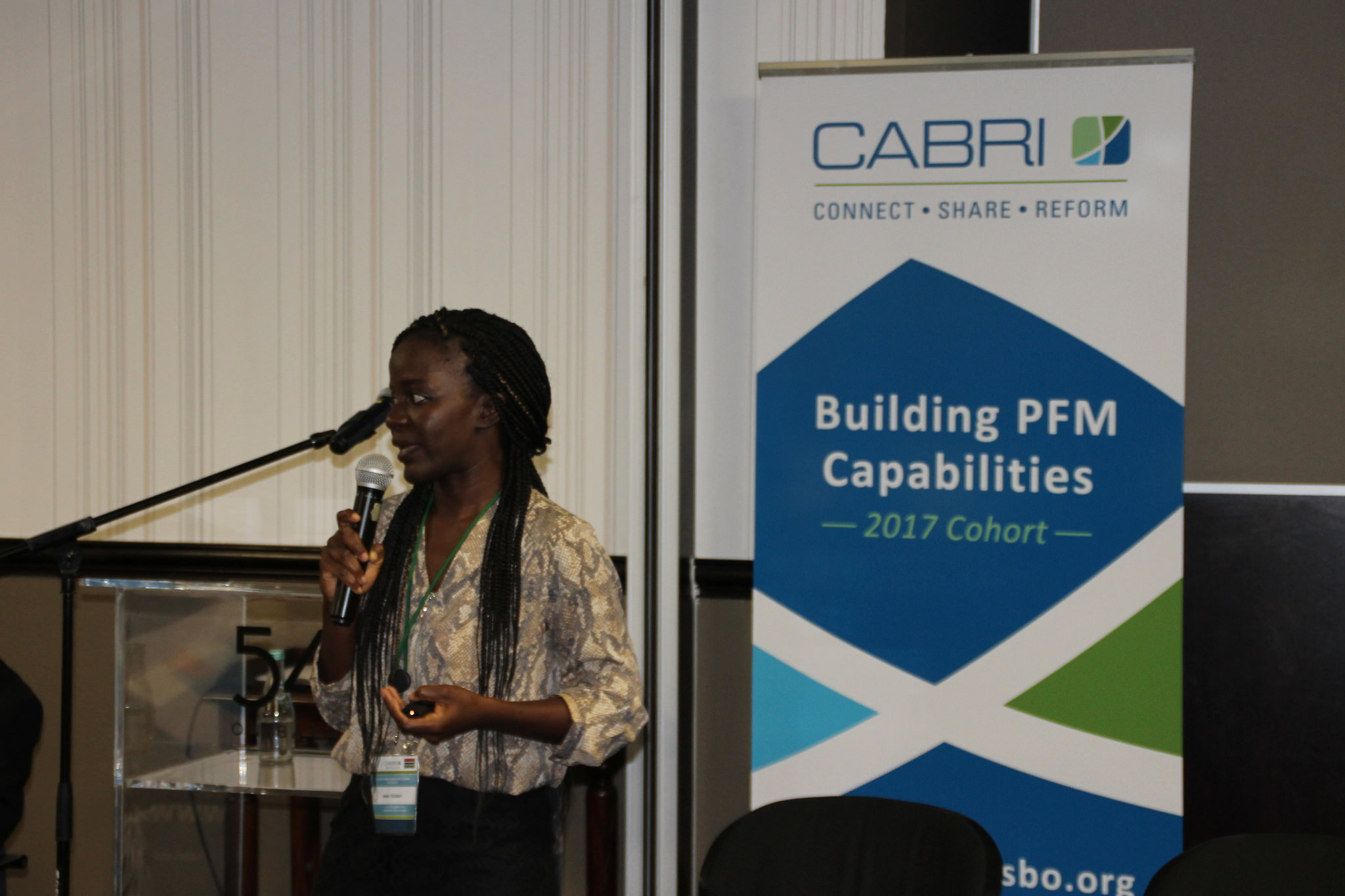 The reality of public service is that you are often bogged down with routine tasks that don’t often allow you the room to innovate and initiate. So, in an environment that is very reactionary, the Problem Driven Iterative Adaptation (PDIA) project provided an exciting avenue to be proactive in tackling public financial management (PFM) problems. The team spent a 7-month long journey of discovery and learning in tackling the problem of high virements and arrears leading to a misalignment in the appropriated budget and spending.

One of the first lessons we learnt was the importance of conceptualising the problem in a manner that wasn’t biased towards a pre-conceived solution. Therefore, by effectively framing the problem, we were able to dissect the problem and tease out its root causes. And in doing so, we could identify entry points to start tackling the problem in a way that was practical and do-able in terms having the requisite authority, ability and acceptance. This greatly reduced the “intimidation” factor which often scares off reform efforts. PFM problems can often seem so daunting; you often don’t know where to begin.

Furthermore, in an environment where the norm is to have outsiders fly in to proffer solutions to pre-diagnosed problems, it was refreshing to have an approach that emphasised locally diagnosed problems and solutions. In the very first engagement the team had with the Ministry’s management, whilst there was still very limited understanding of the approach, something that jolted the interest of the Permanent Secretary and the Director of Budget was the notion that we were taking on issues that would typically be relegated to consultants. So, the headway that has been made over the 7 months has emboldened the team to continue to make strides and has shown us that we don’t have to wait upon anyone else. And that once we take the initiative, we are in a better position to partner with others to address our PFM issues in a manner that is meaningful and effective as we see with our current engagements with the International Monetary Fund.

As we proceeded, we realised that tackling the issues required that it be couched as a we problem. Broadening ownership of the problem was facilitated through various engagements such as fishbone analyses, a sensitisation workshop on arrears management as well as extensive discussions with ministries, departments and agencies (MDAs) about their budget execution practices relating to arrears and virements during the budget bilaterals. Furthermore, building ownership facilitated cooperation and collaboration which was then instrumental in collecting and validating the data that enhanced our understanding of the issues. Successfully establishing the stock of government arrears would not have been possible without the cooperation of the MDAs. This enhanced understanding has been reflected in the changes that have been made to the budget execution guidelines for the 2018 fiscal year as well as other measures including the development of a closer working relationship between the Directorate of Budget and the Directorate of Internal Audit.

What is appealing about the PDIA approach is that it encourages responsiveness and adaptation in often cumbersome bureaucratic settings. It is also not idealistic and encourages reflection and trial and error and the carving of one’s own path towards addressing policy problems. As similar as our problems may be, contextual factors often mean that the road to these problems can be very different.

Awa Touray was a member of Team Gambia as a fiscal officer at the Directorate of Budget at the Ministry of Finance and Economic Affairs. She recently joined CABRI where she is eager to continue the work of untangling PFM problems.

This is part of a blog series that is tagged “PDIA Journey,” written by people who have participated in a PDIA process.