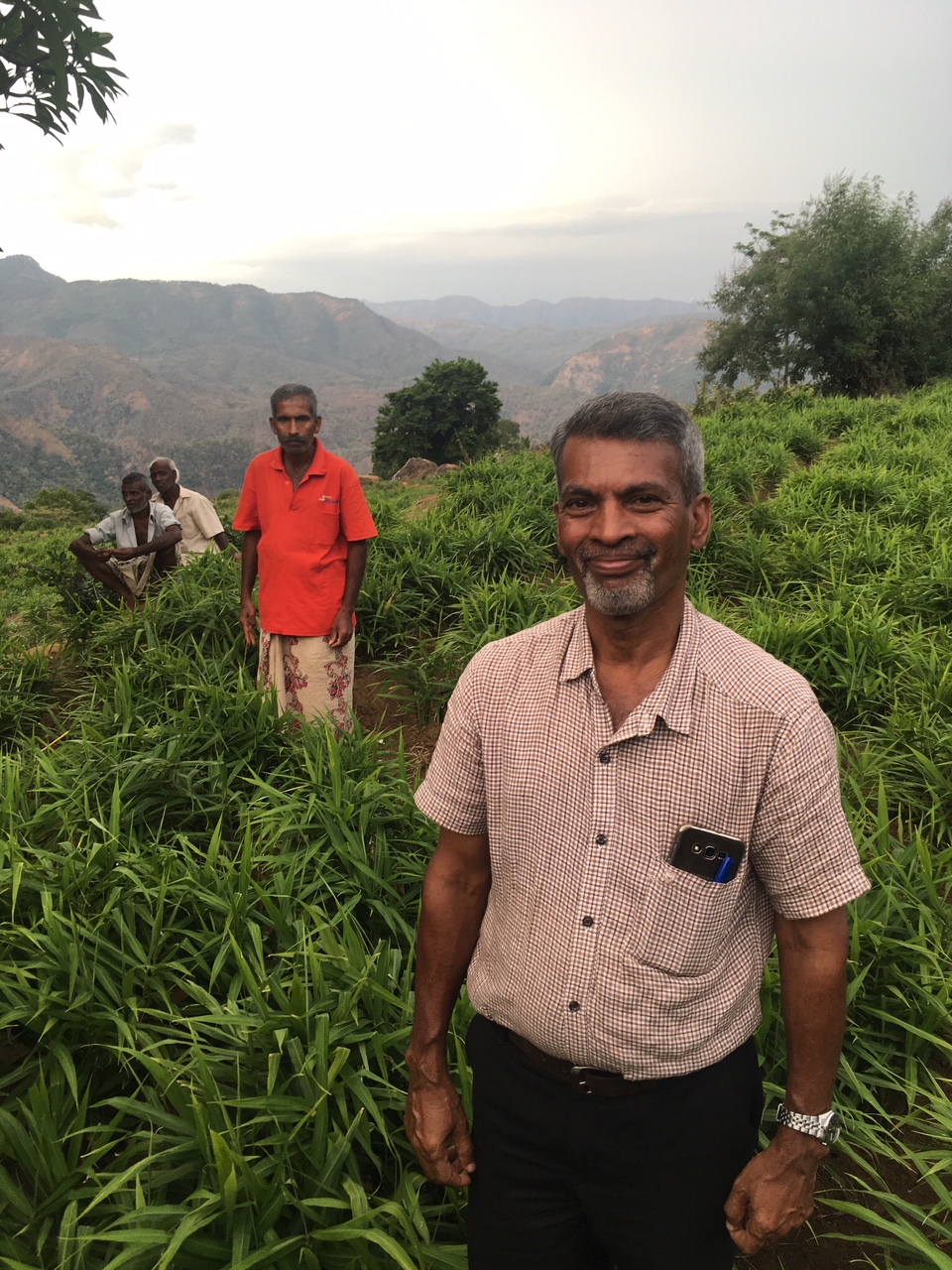 The climate is changing globally, but vulnerabilities are faced locally, usually in ways that exacerbate existing development challenges. For most poor farmers, when and how the rain falls matters a great deal. But climate change is tending to affect seasonal patterns on which many farmers rely, paradoxically increasing the frequency and severity of both droughts and floods, often in the same places. In many poor cities, climate change is increasing water scarcity, flooding, landslides and overall risk of extreme weather events. For people without electricity in tropical countries, heat waves are increasingly deadly events. For communities that depend on fishing as a means of both income and food, ocean acidification is both an economic and health issue. For countries with weak infrastructure, limited budgets and undiversified economies, macroeconomic vulnerability to weather shocks continues to grow more severe.

But why are developing countries more vulnerable to the impacts of climate change?

First, a higher share of jobs are dependent on natural capital and thus more exposed to climate change impacts. And when one household is exposed, it is likely that its neighbors are exposed, leading to economic shocks. Poor countries tend to have undiversified, agriculture-based economies, with some non-tradable services and perhaps some mining thrown in. Transforming into diversified economies where jobs and incomes are less dependent on a country’s limited domestic market and volatile global commodity prices is the challenge of development, and climate change is only making this more difficult.

Second, the way that jobs are done tends to be more vulnerable. In developing countries, productive knowhow tends to rely more on generations of experience and less on sophisticated tools. For example, compare farmers in Massachusetts and Malawi, two places that have recently experienced prolonged droughts. In Massachusetts, where less than 2% of employment is in agriculture, farmers make use of seasonal weather forecasts, irrigation systems, insurance policies, access to widespread crop choices and markets, and more. The recent drought was not a big deal. But in Malawi, where over 65% of employment is in agriculture, most farmers have none of these tools. They plant the crops and employ the methods that have been developed through experience over generations. However, today’s farmers now live in a climate system that has fundamentally changed. In a recent conversation I had with a Malawian friend, I asked how things were going. His response: “We have a problem of rains, if this continues Malawians are going to starve.”

Third, developing country governments tend to have less capability to deal with the vulnerabilities that their citizens face. While most developed country governments have been taking action to quietly adapt to climate change for a long time, few developing countries have the state capability to do so. When a government successfully provides public goods and services, it is a natural step to build known information about potential climate impacts into planning, even when the scale of impacts is uncertain. Even some U.S. states with governors that refuse to recognize the reality of climate change have been taking action to build more resilient infrastructure, manage changing water resources, develop disaster management plans, and implement integrated climate adaptation plans for a decade or more. Cities like Miami have been raising roads and installing water pumps, while cities like Boston have have created long-term strategies to reduce vulnerabilities and take advantage of new opportunities. But when a government struggles to do perform its obligations to begin with, planning for future climate change impacts is a leap. When the rains finally do fall after a prolonged drought in a poor country, it tends to mean widespread flooding. In the case of Malawi in 2015, this led to hundreds of deaths and hundreds of thousands of people affected.

The difference between climate change vulnerability in developed countries and communities versus vulnerability in less developed places is really a difference in development. People are vulnerable because they live in places that are poor, where their jobs and their economies are highly reliant on their natural capital, where nature is changing faster than the society knows how to adapt, and where the capability of the state is too limited respond to vulnerabilities that result. Being poor makes people more vulnerable to climate change, and these vulnerabilities are making the challenges of development harder. As time marches forward, all indications are that this vicious cycle will only intensify between climate change adaptation and development.

So, why don’t developing countries do more to adapt? This would be similar to asking, “why doesn’t Malawi do more to develop?” It turns out that climate change adaptation problems, like development problems, are complex. Malawian farmers are not just vulnerable to droughts, floods and extreme weather events for one reason, but due to many causes that interact across numerous scales of geography and governance. Moreover, the problems that climate change exacerbates are inevitably different in different places and contexts. The problem is not that Malawians or the Malawian government do not recognize the challenges posed by climate change, but that the scale and complexity of the challenges exceed their capabilities to adapt.

So, what is there to do? Development is not something that happens overnight. Complex problems of local vulnerability have multiple causes and will tend to defy simple, one-off, pre-defined solutions, especially those designed by outsiders. But much of the development community’s emerging toolkit for climate change adaptation is tending to look a lot like this. There is an underlying focus on solutions that can scale and that are replicable, and many organizations hold powerful assumptions, often implicitly, that constraints to adaptation are all about finance or particular types of missing technology. However, while drought-resistant crops, better weather information and robust infrastructure may all be good things, they might not always be solutions to the problems that specific places are facing. Even tools that are meant to be context-specific such as city resilience strategies and national adaptation plans tend not to work very well when state capability is too limited to implement existing strategies and plans in the first place. At a deeper level, much of the focus of adaptation practice is about making existing activities like agriculture more resilient, but long-term adaptation also requires paths out of of agriculture and toward the structural transformation of economies. Finally, as with development overall, international organizations tend to focus on delivering projects rather than on supporting the emergence of new, local capabilities to address evolving types of context-specific problems.

Our hope in launching our pilot course was that we would begin to learn how much of this hunch holds true. After an intensive 12-week course where we trained teams from 11 different countries to apply the tools of PDIA to their own climate change adaptation problems, we now have some answers and some ideas about how we can do better. Stay tuned for another blog post to hear about what we’ve learned.