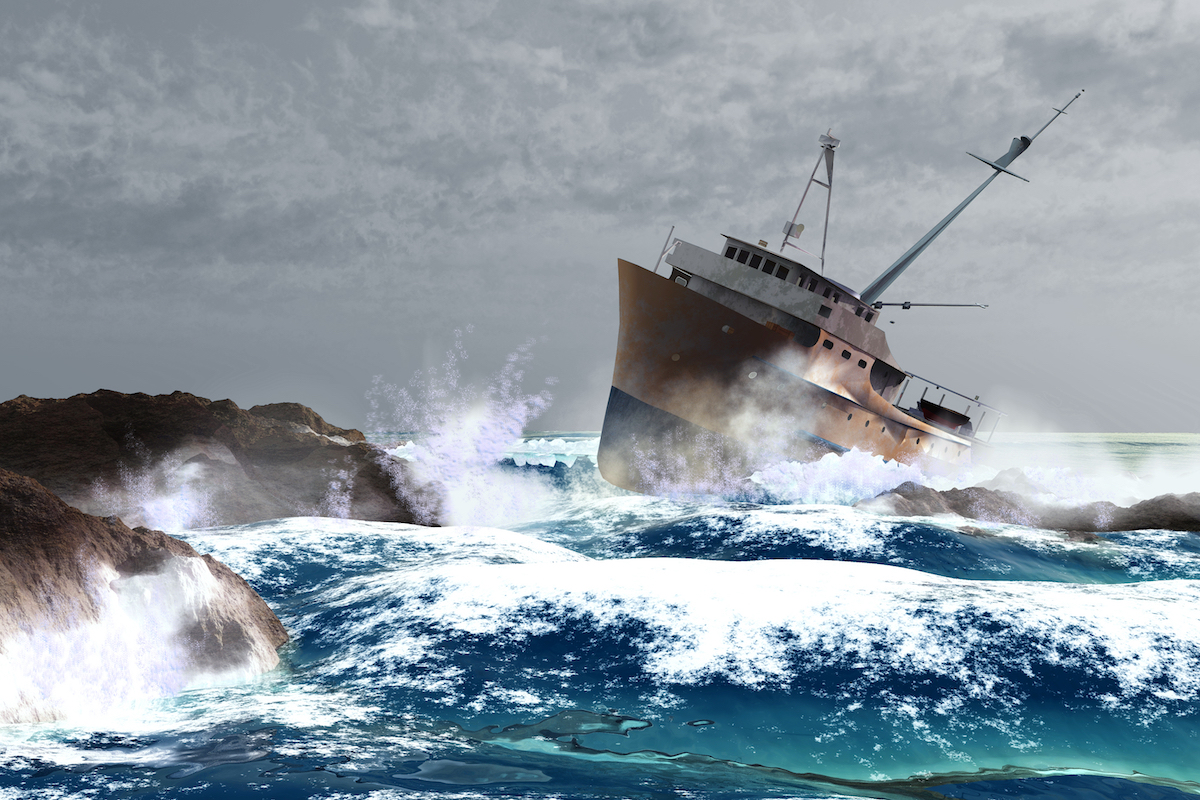 Tolbert Nyenswah is a Senior Research Associate at the Johns Hopkins Bloomberg School of Public Health. In 2014 he was the head of the Liberian Incident  Management  System (IMS), leading the operational aspects of the government’s response to the Ebola epidemic. Following this, he led the establishment of Liberia’s First National Public Health Institute and became its First Director General and Chief Executive Officer (CEO) 2017-2019.

This is a podcast of a conversation with Tolbert on his experience (interviewed by Peter Harrington and Matt Andrews). Brief summary thoughts follow, with questions for leaders facing crises today.

1.  This can be terrifying

Tolbert relates to the Covid-19 challenge facing many leaders, noting that he was asked to create the Incident Management System when the crisis had already begun  (not in preparation for it): “When you’re in a dire situation where people are in the streets, [you have] no best practice testing capacity … and you are setting up an incident management system at the same time … Before you really understand what the process is about, especially when information is weak …”

I  am sure may leaders feel like this in the face of crisis: unprepared and with much to do. In addition, Tolbert  notes, the country was in a politically fraught position: “The president was in a very, very uncomfortable position as a leader .. in fact political leadership were calling for the president’s resignation [arguing that] the government should step down.”

At 6:38 into the interview, Tolbert simply says, “It was terrifying.” If  you feel you are in the same boat … read on – terrifying things can be dealt with.

Tolbert spends quite a bit of time discussing the Incident  Management System (IMS) they developed to coordinate the crisis response. This was a ‘top down, bottom up’ organization that allowed for effective and efficient decision-making, action, and learning.

There was a central team (led by Tolbert) and various other teams managing ‘thematic areas’ like case management, which then related to other teams (that did various parts of the case management work). Liberians chaired every thematic team but development partners co-chaired. This meant every one played a role but had a ‘lane’ to stay in, allowing decision making as well; At the start, “over 100 people were meeting  and could not come to decision… so I streamlined the system  into small meetings.”

Tolbert says, “there is no substitute for political  leadership … There is a whole lot of bureaucracy, but in crisis management, you have to cut some of the bureaucracy … with the ultimate goal to save lives and stop the outbreak. So, President Sirleaf gave me the leverage and latitude…to have a phone call with on a daily basis… to brief her at will anytime.”

He noted that the incident management system—as the technical team—was responsible for day-to-day communication to the public. Because these briefings were about technicalities. Now and then, however, they needed the president to  make a statement on a politically demanding issue. But apart from those situations, the President trusted the IMS to communicate—leaving that communication to the subject experts.

The President’s delegation was extremely powerful, and was reinforced with delegation throughout the IMS system. Everyone had their roles, and they were allowed to play those roles. Tolbert notes that the President was focused on results, however, and gave more and more delegation because results were forthcoming – little by little – quickly.  As  Tolbert says, “results give credit, legitimacy and credibility to the leader.”

4.  Some key lessons when leading through crisis

5.  Starting where you are, with a data based strategy

Tolbert said “exactly” when I suggested that “you have to  build systems as you go…”  On top of this, he noted that the response, “has to be driven by science and data”… He suggests that you should not dream of ‘cures’ or easy solutions to the  crisis. Rather: get the science and the data  on what  is going on and respond  to that.

On the United States strategy to the Covid-19 epidemic in March 2020, he says, “the strategy right now is more driven by curative thinking … where we treat people with chronic conditions and focus on getting ventilators etc. But they are not treating the source of the disease … what can prevent the disease. They are not making use of those strategies that much. I don’t hear much about the surveillance system. I don’t hear much about contact tracing … If you test you must trace the contact and isolate the sick people … For you to reduce the number of deaths, you must reduce the number of people that are getting sick. And to do that, it’s the surveillance system, it’s the contact tracing, it’s the testing; and contact tracing is very, very important.”

He notes, in speaking of the Ebola crisis, that they gathered data and let the data drive their strategy: “So some of the decisions we made were made in the meetings we were having in the morning, looking at data on the map; knowing where the clusters and cases were coming from and studying what were fueling the cases that we were dealing with.”

In ‘starting where you are’ (not going for best practice solutions that require you  already have capabilities), Tolbert notes that “the reason local capacity was important is that we [in Liberia] didn’t have the kind of sophistication that you have in the West.”

They needed new ways to generate data, for  instance, without telephone lines and more. So they recruited people and gave them basic skills: “go into homes, ask if anyone is sick, ask about all their  contacts, and cover as many people as possible.” This is about using the  resources you have to do what you need [instead of complaining about what you do not have].

6.  What is it that motivated you through that period?

“The thing is … we were serving humanity.”

“Leadership comes from within, but opportunities to lead come from the outside.”

All presidents should read this, and create opportunities for their people to lead: “The leadership was there [with people in government]; [the  desire to] serve humanity was there; [When  the] opportunity came … the  President was able to tap into that.”

7.  Leadership across the system, bottom up, top down

Tolbert notes that they learned a great deal from communities where infections were low (these could be called positive deviants). They devolved their IMS teams to local communities, where they listened and learned at all times.  “The response was one strategy and one response” but learning was  happening everywhere.

8.  Parting thoughts for those responding to crisis now

Look for the technicians; look for the people with skills, who can lead and stop the outbreak and give them the support.”

Political leadership is crucial. They make decisions and give resources. [But] political decision makers should not interfere with the actual response at a technical level. People must report to them [but  they must allow] leadership to be distributed.

Those are the things that I would I would really, really recommend because no one person can do it, you must have a leadership team that is coherent. Distributing the leadership, but then you are also in charge with a command and control.

You must be in charge.

Now, it is  your turn to reflect; I am going  to focus on Tolbert’s comments on organizing (and leading) from where you are: