86 development practitioners at OPML have successfully completed the 15-week Practice of PDIA online course over the past two years. This is a story of how they are using the PDIA tools. 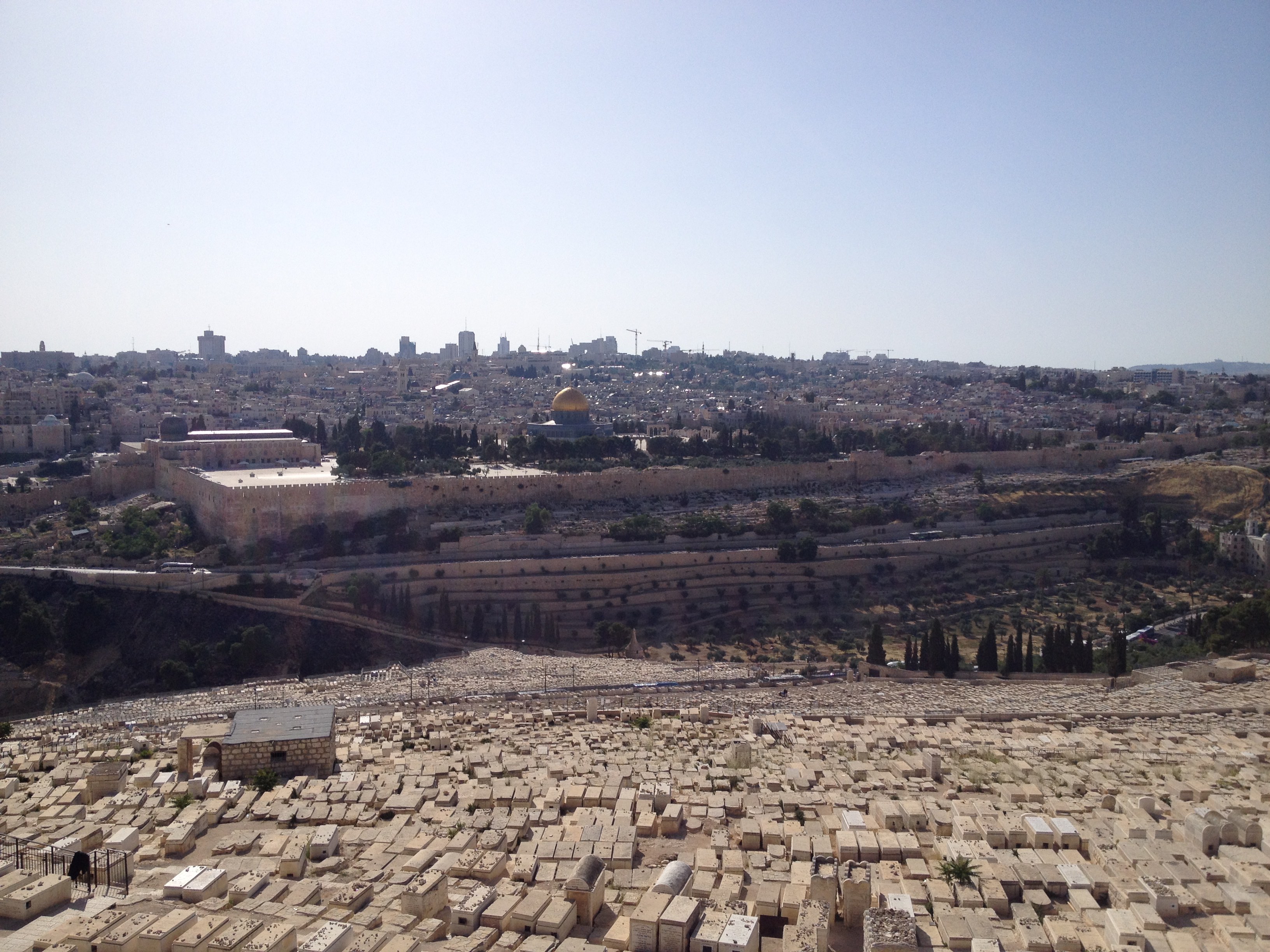 At Oxford Policy Management, we have been building on and incorporating the lessons from the building state capacity course into our day–to-day work. As a company, we started drawing on the lessons and frameworks set out in this course on the back of Matt Andrew’s 2012 book, The Limits of Institutional Reform in Development. In doing so, we have explored how to apply problem-driven, iterative adaption (PDIA) in practice, and particularly some of the key frameworks. Chief among these is the ‘triple A’ framework of authority, acceptance, and ability. In this post we share some lessons and reflections we have drawn from applying this framework in separate projects in Pakistan and the Occupied Palestinian Territories (OPTs).

What is the triple A framework? The three As are the different elements required for successful reform. Authority is the support needed to effect policy change or build state capacity (whether political, legal, organisational, or personal). Acceptance is the extent to which those who will be affected by reform or policy change (in government or outside it) accept the need for change and the particulars of a suggested reform. Ability is the practical side of the reform, and the level of available skills, time, and funding for a proposed intervention. In each case, it is important to assess the existing level and establish the gaps that need closing.

What have we learnt from this framework? Two of the projects in which we applied this framework took place in Pakistan and the OPTs. In the former, we were working with the Ministry of Finance to reform its public financial management systems and introduce PFM reforms, at the centre of which was a medium-term budgetary framework (MTBF). In the latter, we combined this framework with a PDIA-type approach to donor-supported health efficiency reform at the Ministry of Health.

Reforms are a moving target and real change only happens at the intersection of accountability, acceptance, and ability. Reform space is a central tenant of the triple A approach. True reform happens at the intersection. We have used this framework to help our project teams understand where they are in a reform process and use this analysis to realign their workplans accordingly. Charting this experience out in Pakistan demonstrates how, over a six-year period between 2006 and 2012, our team only experienced the intersection of accountability, authority, and ability during an 18-month period in 2008-09.  Throughout the rest of the reform period, the team experienced the absence of political authority, internal acceptance, or operational ability (or these elements in combination) due to changes in key stakeholders, the operational context, and the priorities of government.

During these periods, the triple A framework became a useful method for analysing and adjusting the team’s annual workplan and priorities. We had to work hard to ensure that we did not sacrifice one ‘A’ for another – for example, there is often pressure to dilute the reform concept so that it becomes less threatening to vested interests. This might increase acceptance, but will jeopardises authority. Watching and understanding where a proposed reform is in the triple A framework helps to situation action and direct effort.

Progress won’t necessarily be linear. The level of authority, acceptance, and ability in a situation is unlikely to be static, and thus progress is equally unlikely to be linear. Reform programmes must look to the medium term for results, and accept that there will be periods of slowdown or even reversal. In these periods, the emphasis of technical assistance should be on re-establishing sufficient political and institutional support for the reform process. We found this particularly the case with changes in senior management, at which points the focus has to be on re-establishing credibility of the reforms and reviewing and approving workplans. Focusing on acceptance helps to concentrate effort on maintaining relationships across key reform institutions involved with a view towards building the longer-term ability and authority for reform.

Flexibility is key. A focus on a fixed objective always hindered progress. It is critical for the team to be flexible and look for the small openings where acceptance, ability, and authority overlap and change, however limited, is possible. For example, in the absence of broad-based support within Pakistan’s Ministry of Finance to change the budgetary system, we started with modest training activities at the lower levels of the system in a small number of pilot ministries. Progress was limited, but through these activities we were able to demonstrate change and build credibility and a constituency for further reform.

Identifying, understanding, and developing answers to problems the government is keen to do something about can allow reform areas not anticipated at project design to be tackled as they emerge in the political agenda. This can avoid gap filling, or working from an implicit model of international best practice. In the OPTs, we selectively focused on the management of external medical referrals, which emerged as a political problem. We used fishbone/Ishikawa analysis of problem causes, sub-causes, and ‘entry points’ to design and introduce a series of small, gradual interventions in sharp contrast to the traditional pre-planned ‘projectised’ approach. By identifying limited reform space the programme made real progress and built increased acceptance with both the Ministry of Finance and the Ministry of Health.

Try to align the three As. It can be possible to work towards adjusting one or more of these As, through judicious actions, connections, or decisions. Early results, in line with a ministry’s priorities, can be incorporated into the reforms to build acceptance of the team providing the reform advice – through trust and credibility. In Pakistan, for instance, the existence of a reform team within the Ministry of Finance enabled analysis of a deteriorating economic situation and a rapidly expanding fiscal deficit to be quickly and efficiently produced, which was a useful product that enabled the ministry to craft the annual budget.

Similarly, authority can be enhanced through leveraging the necessary voices. In the OPTs, at the deputy minister’s suggestion, the project team organised a cardiac catheterisation workshop, bringing in an internationally renowned cardiologist; this external authority helped persuade all of the OPTs’ cardiologists to agree to a new set of external referrals guidelines.

Changes to the reform space are mostly out of our control. More often than not, changes to the three As environment is not something that is under the control of the project team. This may work against us, but also means that opportunities arise without our intervention. MTBF reforms had seen limited progress in Pakistan over several years, however unexpected but significant staffing changes and unambiguous instructions that the MTBF reforms should be taken seriously led to dramatic changes. From being seen as a failing project, the MTBF reform programme progressed rapidly.

Move fast when opportunities arise. It isn’t possible to control all the opportunities, but you can be poised to take advantage of them when they arrive: when the reform space opens, or when positive results give a programme legitimacy. Quantifiable results in the OPTs (including cardiac catheterisation procedures rising from an average of 10 to 13 per day, and the average cost falling) granted this sort of political legitimacy.

For more information about OPM’s work in this area, please visit their website.